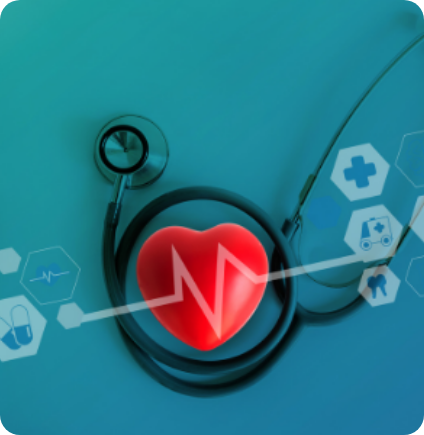 How Providers and Patients feel about Telehealth adoption

Telehealth has been around for decades, but consumer adoption didn’t take off until recently. Prior to the pandemic, telehealth faced a  number of barriers – internet speed, reimbursement, provider credential, and a general lack of provider buy-in.

But as public safety concerns increased with face-to-face visits and social distancing was enforced, the government had no choice but to modify regulations and policies so that millions of people could access basic healthcare.

We’ve seen lax rules around privacy compliance during COVID-19, and insurers like Medicare/Medicaid start to pay out for telehealth visits. To highlight how the landscape has evolved within the last year, we collected a selection of statistics showcasing patient and provider telehealth adoption.

We’ve learned that telehealth allows patients, especially high-risk populations, to safely and efficiently connect with their healthcare providers. Telehealth is valuable for many types of visits, especially appointments that involve mental health or physical health issues that do not require a physical exam or procedure.

Psychiatry is a particularly strong example of a use case because traditionally, access to psychiatric professionals has been primarily based on geography, with factors such as wait times and network adequacy posing more challenges in rural areas.

Telepsychiatry has done well in striking the right balance between supply and demand and can serve as a template for other use cases. According to the M.D’s at UH Hospital, from the Department of Psychiatry, in many cases, it seemed that their patients suffering from paranoia were less anxious interacting with the computer than they were with a person in the same room.

A survey conducted by Kyruss analyzed 1000 people to get insight into their telehealth experience. The results were as followed:

The top three drivers of satisfaction were convenience, the safety of being seen at home, and access speed. When patients were asked how likely they were to use telemedicine to refill their prescription, a whopping 93% said they would rather have virtual encounters to do so.

So, who have been the primary users of telehealth? Well, of course, it’s millennials! Given that this population is digitally savvy and time-strapped, telemedicine becomes a vital service offering. They’re the demographic expecting a retail-like experience when selecting medical care. Why does this matter? Because millennials make up 23% of the global population (72.1 million), 98% of them own a smartphone, 73% prefer to book their appointments online, and 74% would pick a virtual visit with a doctor through telemedicine vs. an in-person appointment.

Providers were left with no choice but to rapidly adopt telehealth practices if they wished to continue servicing their patients throughout the pandemic. They were faced with decisions about which tele­conferencing platform to use, how to accommodate clients with older devices and unreliable internet connections, how to minimize security risks, and how to learn new technology. Setting aside the tall order, the accelerated adoption resulted in more comfort and favorable attitudes to virtual care than pre-pandemic.

When it comes to behavioural health, delivering care remotely allows mental health providers to reach more people, including those who are geographically isolated or lack access to child care or transportation. It can also help address stigma for patients seeking psychological services for the first time. Telecare also allows clinicians to assess patients’ living environments. In mental health, evaluating components such as lighting, household clutter, and organization provides context on day-to-day well-being.

Many clinical telehealth appointments involve at least two clinician parties collaborating in the care of a patient. In these cases, telehealth fosters multidisciplinary, team-based care and better integration and coordination of health system resources.

The momentum for telehealth services is there:

‍‍‍Streamlining Telehealth During COVID-19 and Beyond

We understand that time is precious for providers and patients, so our platform is easy to use and offers 24/7 access to check and respond to messages anytime. Conversely, patients have the same convenience of messaging their provider anytime, from any device, regardless of office hours. Patients can access their medical records without the hassle of needing to call their provider, ultimately increasing patient engagement and satisfaction.

In summary, The shift towards digital-based care will allow better care and lower costs than traditional healthcare services. As providers, patients, and insurers increasingly recognize telehealth for its value in collaboration and innovation, practices like yours will attract and retain patients while expanding the clinical team’s reach and controlling cost.

Contact Adracare today  to learn more about how our cloud-based telehealth and practice management platform can benefit your practice. 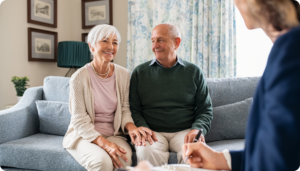 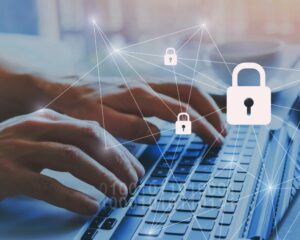 4 Essential Security Measures Every Virtual Care Solution Must Have 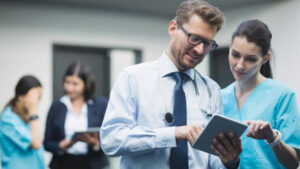